Nowadays, the most popular keyword in the automotive industry is â€œIntelligent Networked Carsâ€. The symbolic event is that Alibaba and Shanghai Auto have jointly developed and joined the network. Many people are asking, what is the intelligent network car. Yes, in fact, this is two meanings. The first is a smart car, which is a car that can achieve self-driving, and the second is a car that can communicate with each other and connect to the network. So for a clearer explanation, we will simply talk about what is a network car. 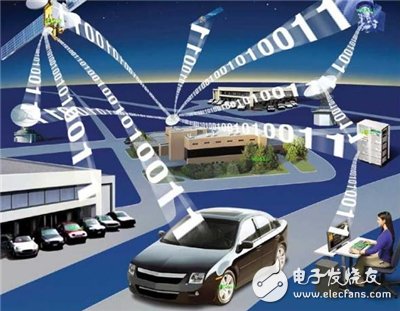 1. What is the network car?

We start with a definition, and as more and more products are introduced, they are constantly being revised. The so-called networked car can be understood as the connection between a certain vehicle and the car, the connection between the car and the network center, the intelligent transportation system, and even the connection of the car to the house, the office and some public infrastructure. That is to say, information exchange between the in-vehicle network and the off-board network can be realized, and the information exchange problem between the human-vehicle and the external environment can be comprehensively solved. 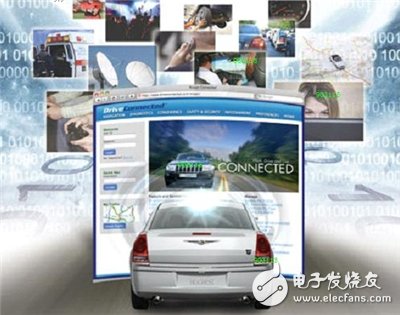 2. Basic functions of the network car in the primary stage

Generally speaking, with the official establishment of the International TelemaTIcs Industry Alliance (ITIF) in 2010, it is the year of the network informationization era of the network, that is to say, the initial stage of the networked car is represented by TelemaTIcs technology.

The so-called TelemaTIcs is a synonym for Telecommunications and Informatics, which means wireless communication technology and GPS satellite navigation technology through computer network technology built into vehicles, aircraft, ships, trains and other transportation vehicles. A comprehensive information service system that realizes the exchange of text, images and voice information. 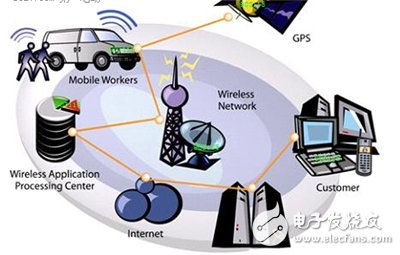 Then, in order to avoid distracting the driver, the information input method mainly uses voice input or touch screen (touch panel); the information output mode is medium-sized panel (LCD or OLED), voice output or projected on the front windshield of the car. Head-Up Display (HUD; voice commands and hands-free controls, such as "navigate to the nearest gas station", more complex options may be like the style of Apple Siri

Telematics is characterized by the fact that most applications are located on the network (such as communication networks, satellites, and broadcasts) rather than in cars. Drivers can use wireless transmission, connect to the network to transmit and receive information and services, and download application systems or update software. The cost is low, and the main functions are still based on driving safety and vehicle preservation. 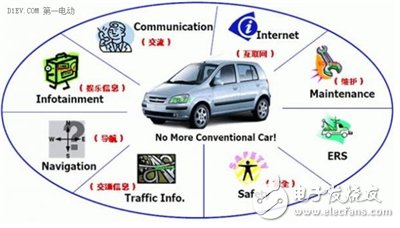 For the time being, network-connected cars can be accessed via the Internet, 3G/4G and other networks, providing traffic information sharing, such as road congestion, traffic flow, and a series of security calls and alarms such as collision safety. Tell the departure time or remind you of the arrival time via the corresponding application, such as BMW's connected driving.

CCSN POWER GENERATION INC.(Engine is a subsidiary of CCSN) , https://www.ccsnengine.com

Previous: What is Smart TV Which smart TV is worth buying