Recently, Hisense's third-generation smart TV - VIDAA3 was formally released, claiming to be the world's fastest smart TV, ranking first in the industry in boot speed, interactive experience and switching speed, enabling users to use Hisense Intelligence. Realize "zero wait" on TV. But is it really so fast? Let's take a look together.

First, the boot is fast; According to the introduction of Hisense engineers, in the standby state can be achieved within 8 seconds boot, which compared to the previous two generations of VIDAA products have greatly improved.
Second, switching fast; from the date of birth of VIDAA, the four major application of one-touch direct is its famous work. VIDAA3 also inherits this kind of operation, and switching is faster and the time is reduced to 0.1 seconds.
Third, the voice response is fast; in the live demonstration process, voice search results will be required for 3 seconds, which also greatly enhances the voice control experience.
Fourth, program lookups are faster. Many smart main menus look simple at the moment, but at many levels, many steps are needed to find what they want to see. Many content interfaces seem to have a lot of content, but the logic is complex and it is difficult to quickly find what you want. need. For the first time, VIDAA3 adopts a shelf-type display design. The massive content is no longer limited to a single screen. It can be infinitely stretched up and down, and the operation is simplified. 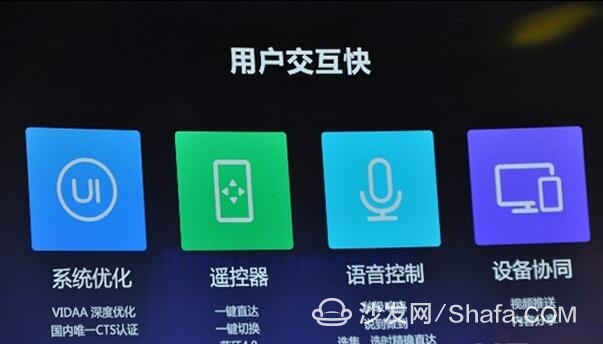 In addition, Hisense VIDAA3 TV has also built up 320,000 hours of online video resources with the licensees of Hua Digital Media and Future TV, and it has become China's largest video resource library for legal compliance of smart TVs. According to the user data released by Hisense yesterday, as of the end of last month, the number of active users of Hisense Smart TV reached 3.56 million, and the cumulative activation amounted to 9.5 million units, not only ranking first in domestic color TV companies, but also expected to reach the first million. "The size of the user.

leakage breaker is suitable for the leakage protection of the line of AC 50/60Hz, rated voltage single phase 240V, rated current up to 63A. When there is human electricity shock or if the leakage current of the line exceeds the prescribed value, it will automatically cut off the power within 0.1s to protect human safety and prevent the accident due to the current leakage.
leakage breaker can protect against overload and short-circuit. It can be used to protect the line from being overloaded and short-circuited as wellas infrequent changeover of the line in normal situation. It complies with standard of IEC/EN61009-1 and GB16917.1.

Next: Three application cases of industrial robots in the PCB industry (Figure)